The Stream You Step In 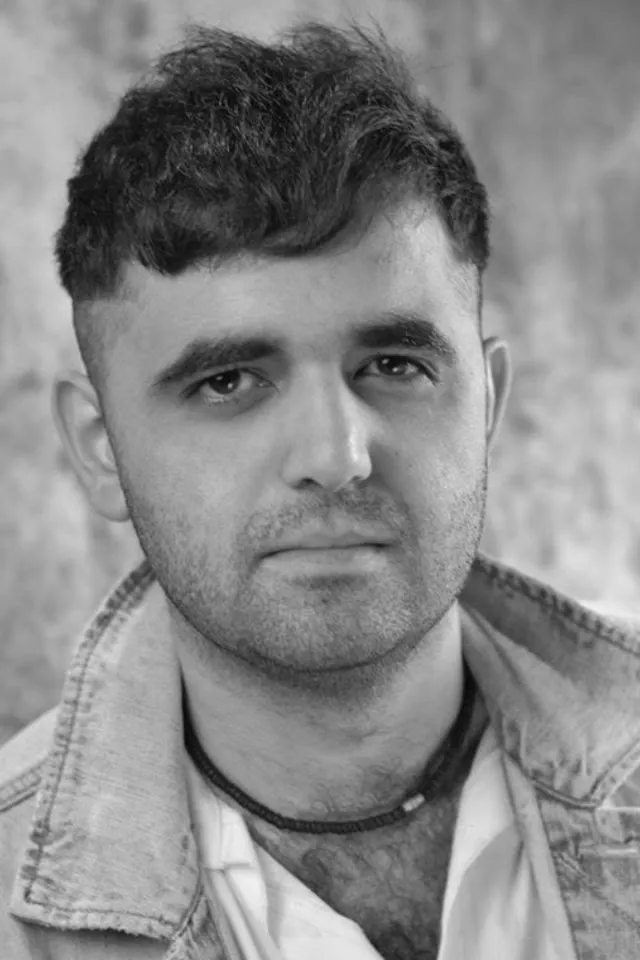 This co-production from The University of Windsor and Outside the March is an anthology of original plays commissioned specifically for the School of Dramatic Arts’ graduating BFA students occurring entirely over Zoom. Through the project, OtM is supporting some of Canadian theatre’s pivotal playwriting voices: Elena Eli Belyea, Karen Hines, David Yee and Marcus Youssef.

A first-person POV digital deep dive into the heart of the white ally industrial complex. Three young men on their journey to allyship get derailed by a neighbour who does all the right things in all the wrong ways. 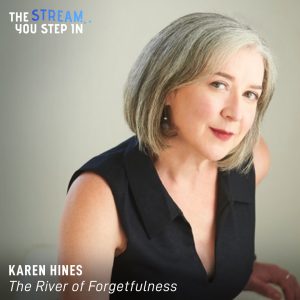 The River of Forgetfulness
by Karen Hines

Four bright young artists grapple with a poisonous living situation. “What doesn’t kill you makes you stronger”… they quickly learn is a meaningless platitude. 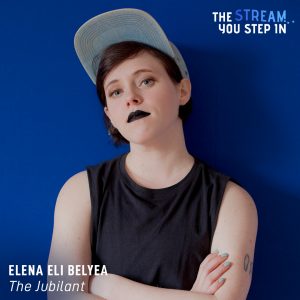 The Jubilant
by Elena Eli Belyea

Thistle films an apology video. Blake and Alistair attend couples therapy. Natali plans to live forever. Love, loss and longing intersect in this new work written for and about the internet. 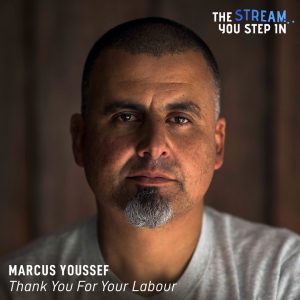 Thank You for Your Labour
by Marcus Youssef

A group of white students is organizing an online music show to show solidarity with their racialized peers. For tonight’s meeting, they’ve invited the faculty’s only brown student to join them. Good intentions meet unspoken desires in this Zoom comedy about whiteness, isolation, and how hard it can be to do the right thing.